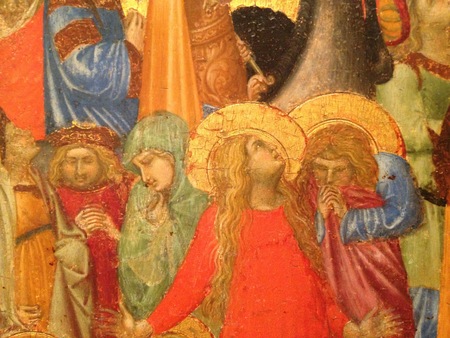 This week, the week of Passover and Easter, is a strange one. I think of it as a place in the year where time folds over itself. 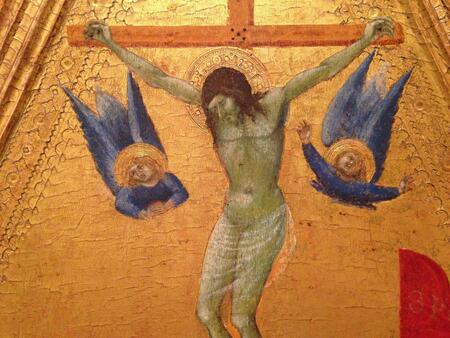 In our family, we observe Passover, the commemoration of the exodus. The story of enslavement and liberation told over and over down the generations. That story, the ritual of its retelling at a meal, is then the setting for the last supper, the prelude to an execution, and the foundation of the new testament, also celebrated in our family, by some devoutly, by others with colored eggs. Every year, a week where two religions show the knot that binds them together. 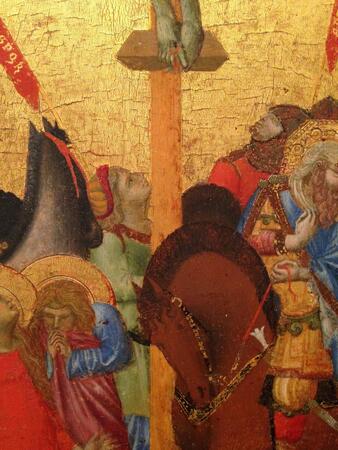 This morning when I woke up, I wanted to pay my respects to the dead. 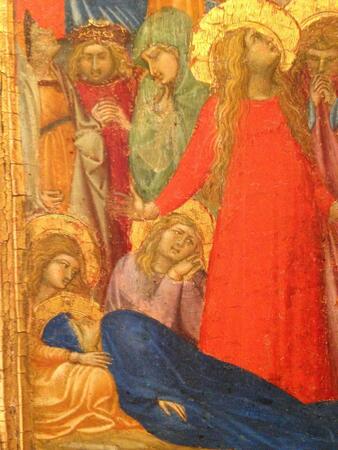 In this morning’s news, several articles about racial disparities in the rates of illness and death. The Chicago Tribune reports that 68% of the people who have died in our community are those who have been treated as Black. “Black Chicagoans,” the newspaper says, “are dying at a rate nearly six times greater than white residents.” They lived on the south side, the west side, and were my neighbors, and my history teachers.

Our elected officials are quoted in the papers saying, rightly, that this is the result of generations of systemic racism and inequality. It is a week when history is compounding itself, and I would like to think about Lorenzetti. 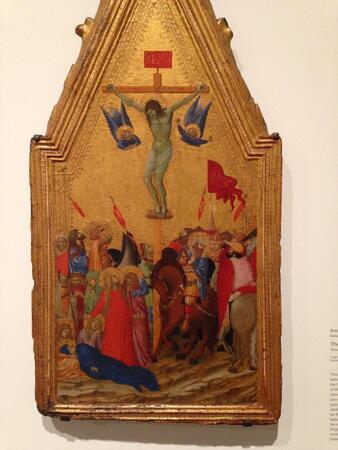 Ambrogio Lorenzetti was an artist in Siena in the 14th century. He painted important frescoes in the Palazzo Pubblico called The Allegory of Good and Bad Government, which demonstrate how different every feature of life is, from the tilling of land to the way neighbors get along, under good government and bad government. 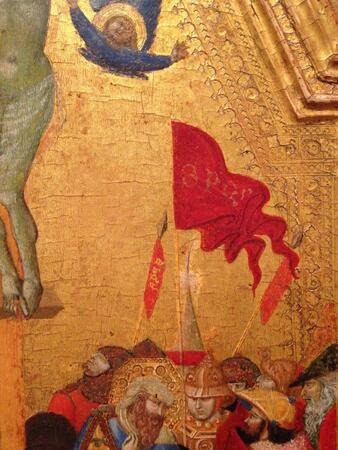 Two weeks ago, many of us watched or listened to the people of Siena singing together in the evening from balconies or behind shuttered windows, under lockdown. 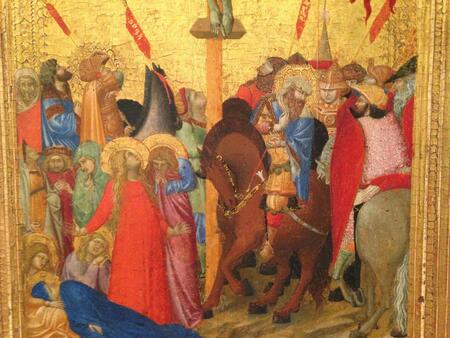 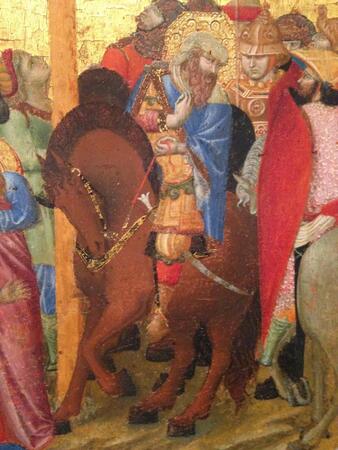 I got very interested in Sienese painting while I was writing a book about the art critic Bernard Berenson. Berenson was an early champion of the radical and lyrical late medieval Sienese work that was at first not especially popular among 19th century collectors; they preferred the more geometric departure from the middle ages that was effected in nearby Florence.

While I was thinking about Sienese painting, we were living in Cambridge, and I was astonished when I discovered that one of the great Lorenzettis was four blocks from our house.

I went often to visit this neighbor, an important history teacher, a delicate one. 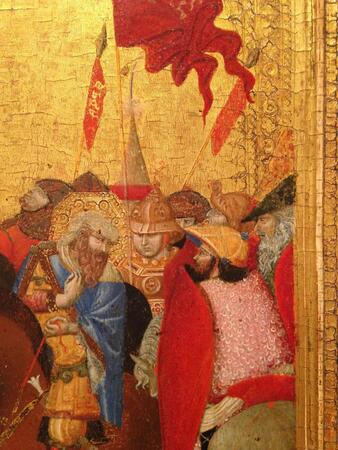 The neighborhood is bannered and caparisoned in grief and bloodshed. We look in all different directions. The story folded over itself, is told again. 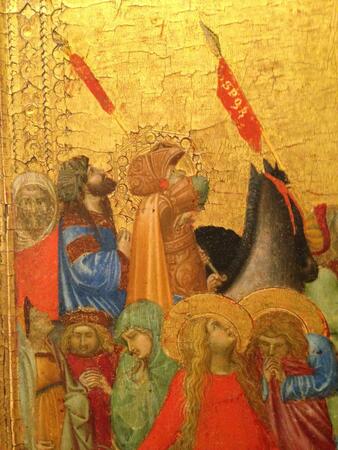