Going on with the Frederick Project 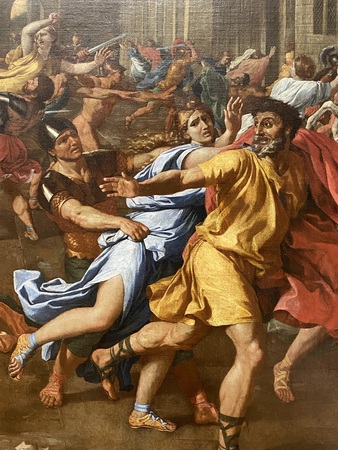 The last three months I’ve been with a lot of art, and not only in familiar places, not only familiar works, but new experiences, places I’ve not been before, or works I haven’t seen in decades. We’ve been traveling, and I’ve been with art with our children and with other people in the family, and with strangers from other countries, and I’m trying to take the measure of this liveliness. Out. Out in the world after so long in the narrow corridors of home, neighborhood, zoom, but not like before, very hurried, not continuous, the world and its troubles straining, anticipating disasters, not sure what to make of artistic experience, what to do with this looking, which is close, and fast. I see that sharing it quite easily becomes grand-standing or pedantry or self-reassurance. I’m obviously hoarding it, through photographs, many thousands, but is that with a purpose, or only clinging.

I feel the urge to go back to writing entries here, a little more private, more of a diary, a little lengthier, more reflective than what I can make space for on social media. To try to turn things over for longer. 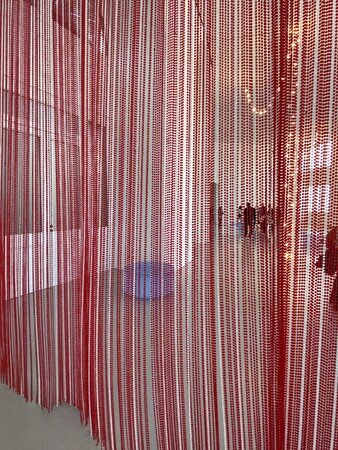 Some years ago, I had an insight that I have trouble holding on to, which was that, almost always, genocide makes use of propaganda that can be broadcast, often on a new technology, though an old one will do if it is fast enough to elude the current state of human judgment. Even now, radio broadcasts that whip up sentiment against a group of people can get a mob into the street before people have time to think to themselves, ‘well, actually, my neighbor is different than that picture.’ Judgment, real judgment, may be a mulling over that takes days or weeks, that grows with a variety of personal encounters, that leaves time for consulting with a wiser head than one’s own. I need hardly say that each successive technology – the newspapers that fomented genocide against Native Americans in the 19th century, the radio that hurried us on through the first half of the twentieth, the television broadcasts, then social media – moves faster and faster, so that human judgement is always lagging a bit behind. 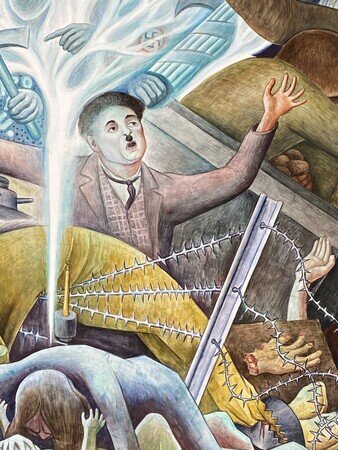 It is easy to sound trite, and I do not really want to offer advice, or come up with a program for living in the midst of epidemics, environmental transformation, intensifying authoritarianism, and radical violence. I just think that I am going to go slower. Not even usually or as an art practice – I’ve honestly never seen art in such a hurry as the one I’m in now. Yesterday, my daughter and I spent forty-five minutes in the San Francisco Museum of Modern Art and together we took three hundred and three pictures, which is about 9 seconds a picture. Are we using the new technology to combat the effects of the new technology, or are we succumbing to the new technology?

But I still think that I am trying to find a way to go slower. To rejoin the stream of art that has been nourishing to me, with the conviction that joining in is a way to be part.

So I am resuming the Frederick Project that I began with the pandemic’s beginning, and I am going to try to write, somewhat slowly, somewhat reflectively, some weeks, most weeks, in this space, and you can visit here if you want to, and I will try to write in a way that bears reading over again. 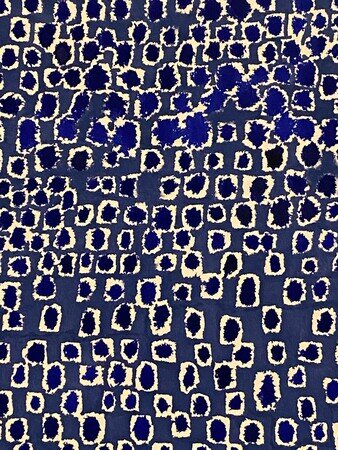