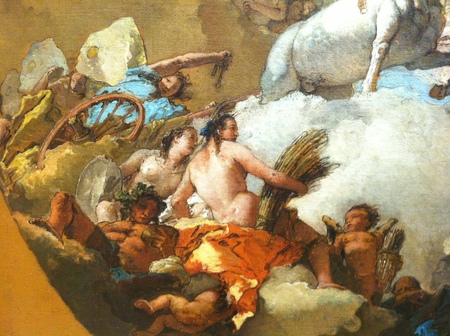 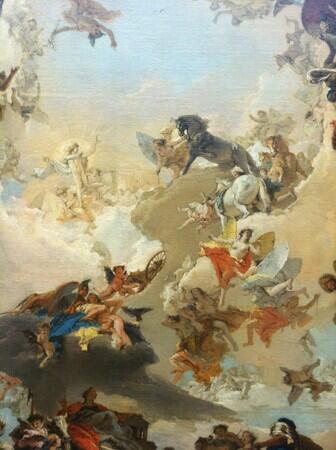 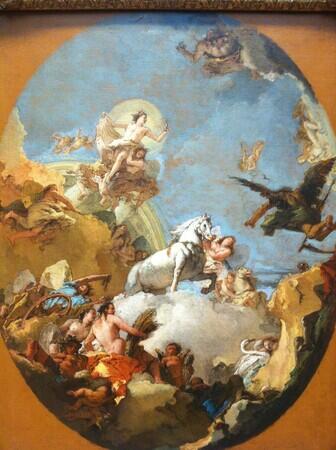 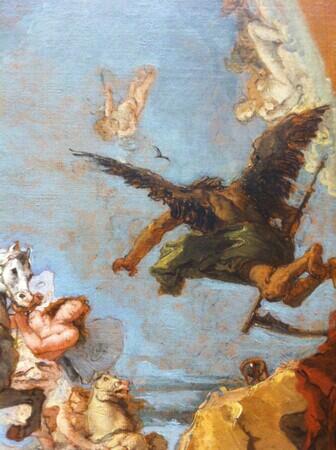 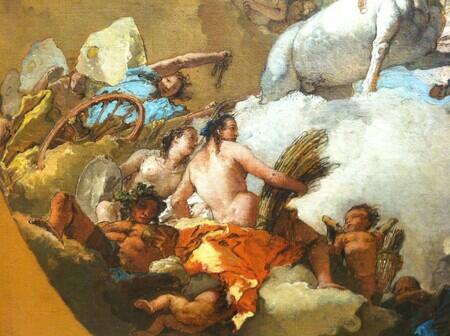 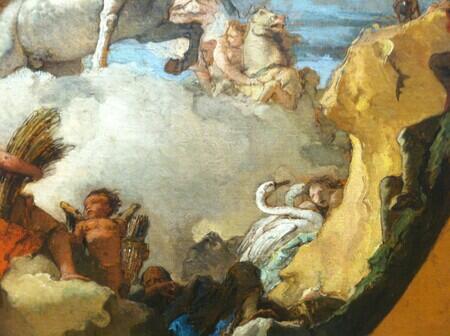 If you think of each act, Pissarro 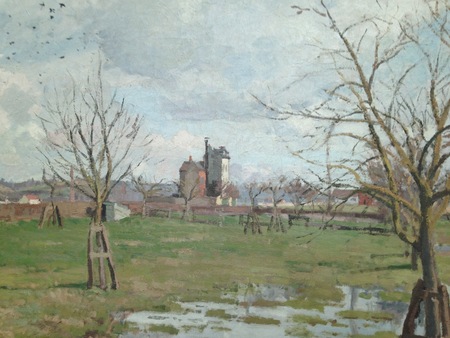 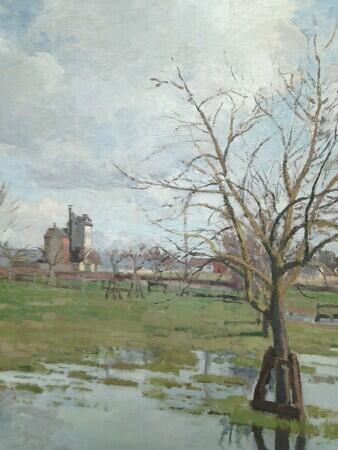 If you think of each act as a drop of rain. Then every life would have millions. Millions and millions of tiny acts. A vast ramifying sky of rain pouring down.

This morning it is raining torrentially. Rain is pouring in cataracts across our windows, and seeping in the back basement door to run down the cement floor, rain is pounding on the windows and the roof. 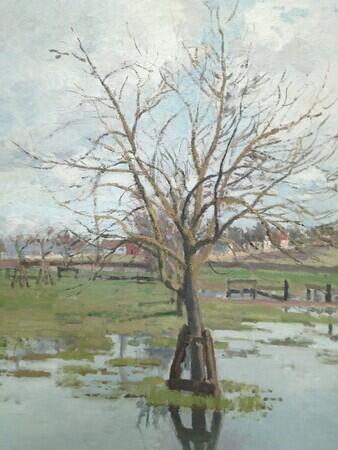 My old friend’s mother has died. Not of coronavirus, of other long illnesses. He and his siblings couldn’t go to her. She died in the night of May 12th becoming May 13th. I never met her, but my friend is a kind, insightful, brilliantly perceptive person, formed in the rain of thousands upon thousands of her tiny acts, kind and unkind, and so I know something of the weather she carried.

When my father died, seven years ago, the weather was so present to me. It was in storms that I felt he was closest again. I looked to the sky for signs. 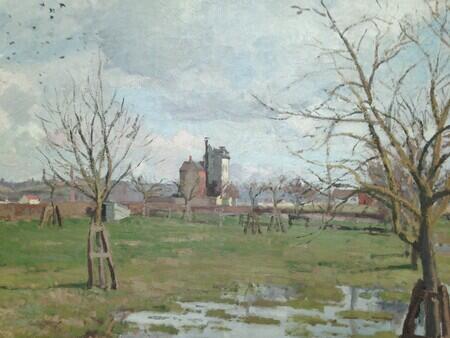 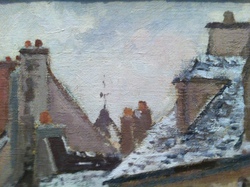 At this time last year, in the days when my father was dying, it snowed and snowed.   From the hospital windows, it had its beauty.  The hallway near the elevators had windows that looked down on to a sort of large courtyard, not rustic, but still made precise by the snow. People crossed and you would see dark footprints.  These would then be covered.  The footprints and their being covered, traces of particular steps and shoes, then again white -- the tiny brevity of each passing figure, of the length of time in which the marks each made were visible, and then the snow. The Impressionists painted snow -- in cities, in villages, over fields -- and snow itself seems their subject.  The Dutch painters made snowy landscapes for tiny figures to skate in, but the Impressionists gave the element pride of place. They must have loved snow, which is, itself, painting. (In the time I've been writing this the pine tree outside my window has got light traces of white on every outside branch.)  And it is painting as the Impressionists thought of it -- stroke after stroke, strokes themselves visible, paint as paint, so that you watch the illusion accumulate and marvel.  And the snow's relations with light -- at once so wide and so complex -- to absorb, dampen, reflect, sometimes seemingly to generate.  Outside my window it gets whiter and whiter, and the dark of the looming sky finds its balance in the intensification of white on the ground. Time is slower in the snow. You can see it passing before your eyes.  Discrete white that you can follow just long enough to feel that you were following it before it was lost, but over and over so that the seconds fill, and the minutes. A man in a blue hat, walking vigorously -- I can see his head and shoulders beyond the fence with its white lines, through the scrim of white air -- passes the stop sign, makes his way along the road, goes behind the pine tree now more white than green, leaves the visual field.