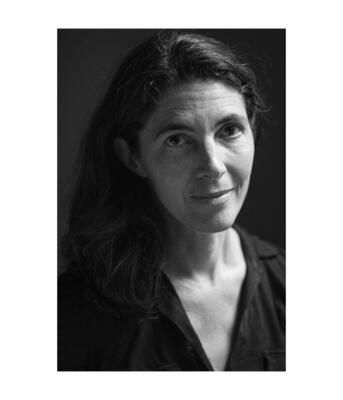 Rachel Cohen has written essays for The New Yorker, The Guardian, The London Review of Books, Apollo, The New York Times, The Nation, The Threepenny Review, The Believer, McSweeney’s and other publications, and her essays have been anthologized in Best American Essays and in the Pushcart Prize Anthology. Her third book, Austen Years: A Memoir in Five Novels is forthcoming from FSG in July 2020. Austen Years is a meditation on reading, having children, the death of her father, five novels by Jane Austen, and reading again in times of isolation and transformation.