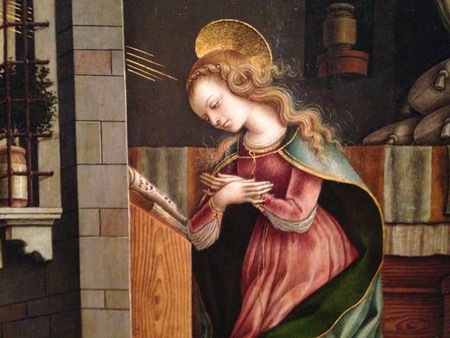 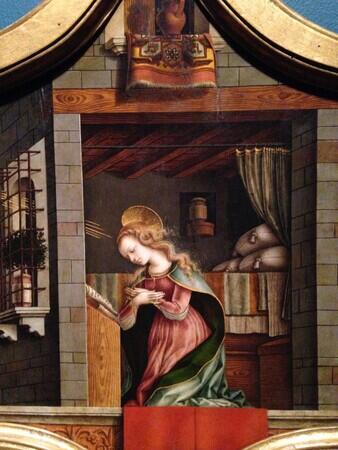 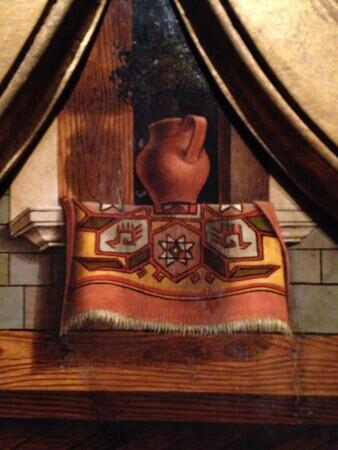 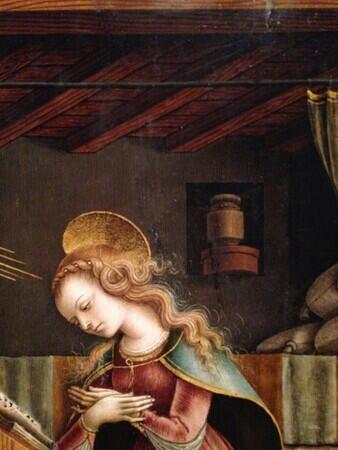 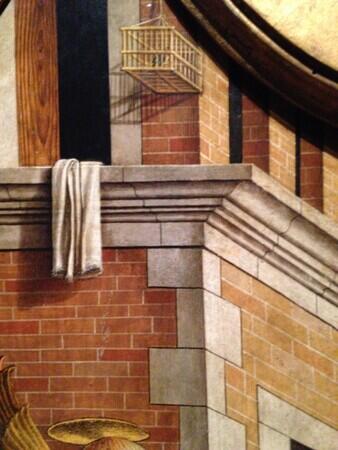 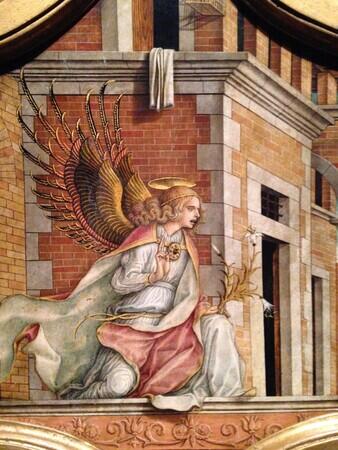 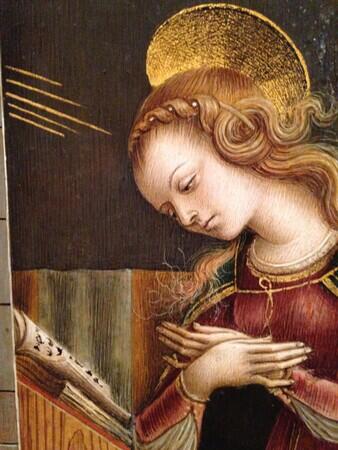 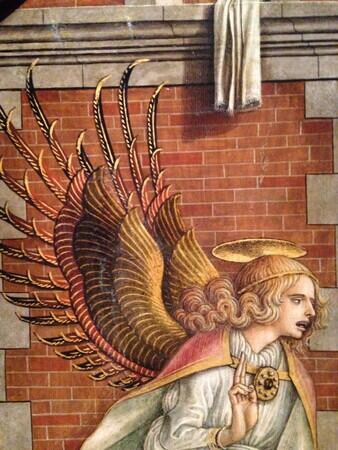 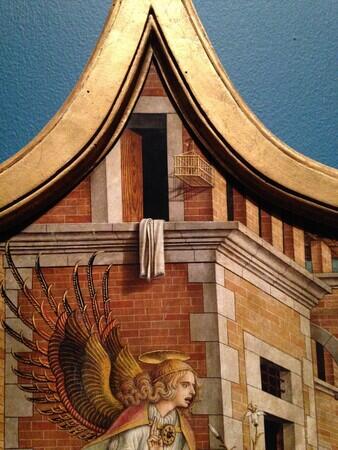 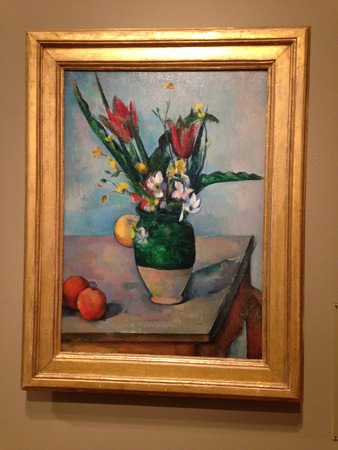 Here is a Cézanne, The Vase of Tulips, from about 1890. It is at the Art Institute of Chicago. I took the photos. 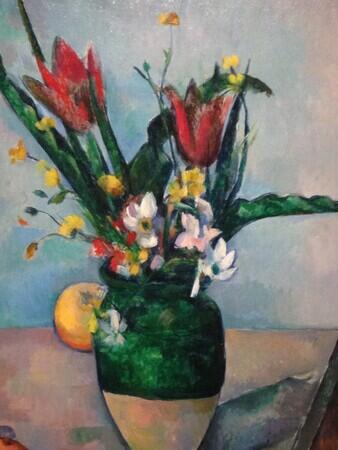 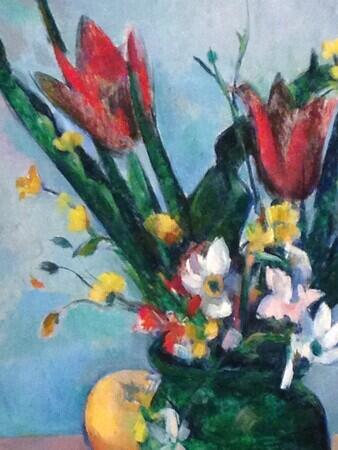 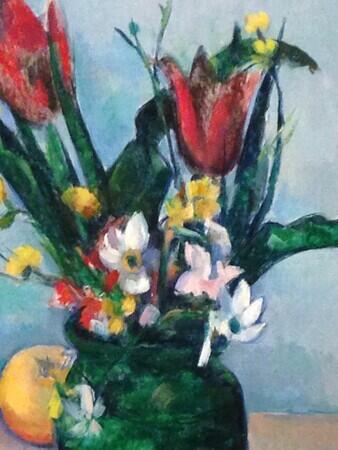 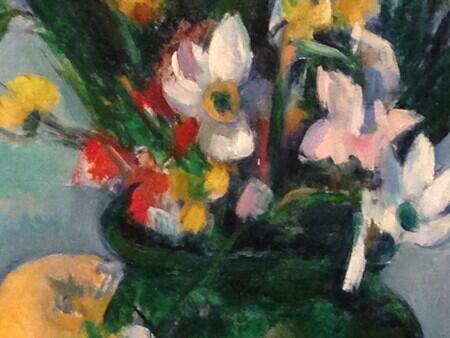 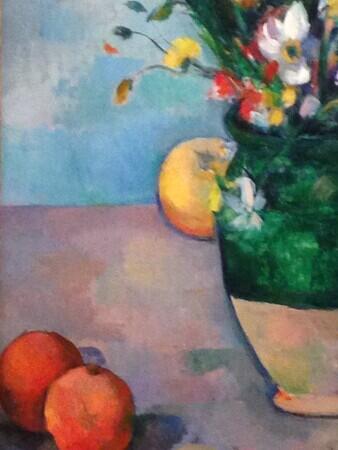 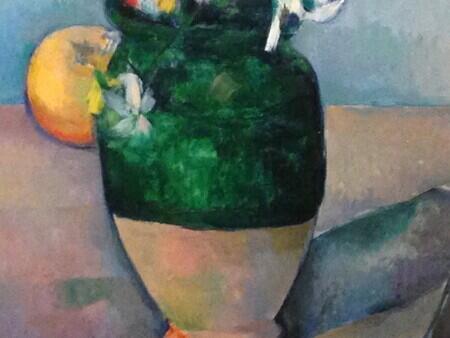 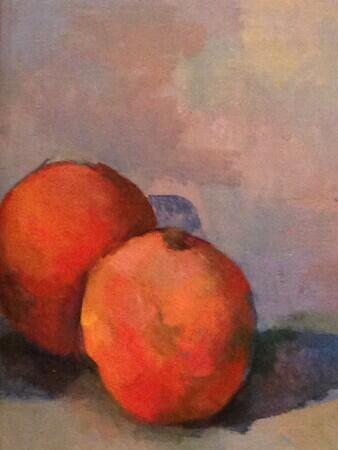 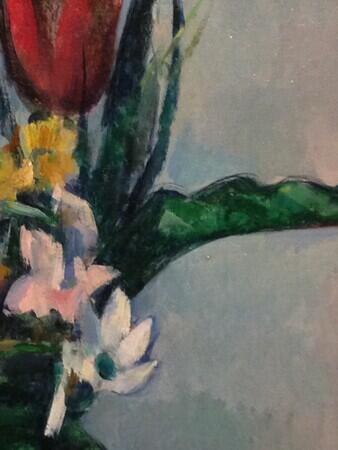 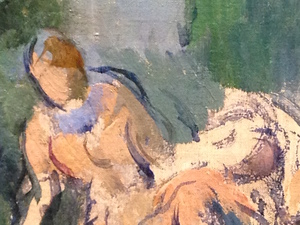 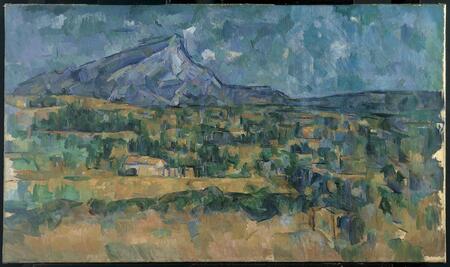 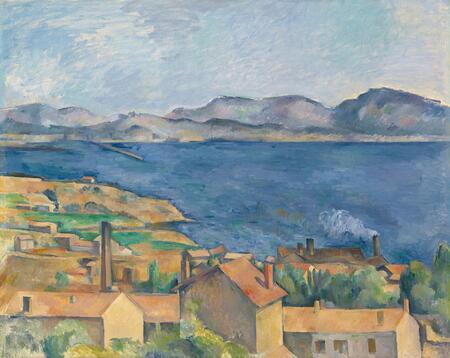 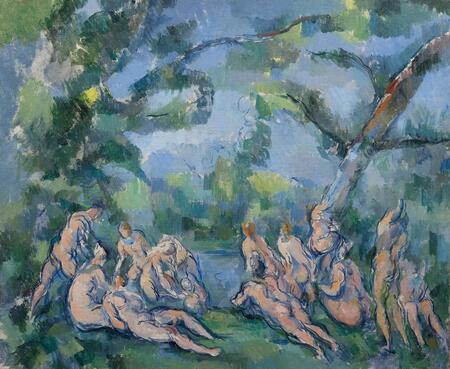 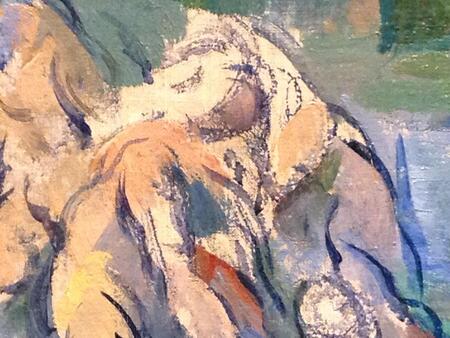 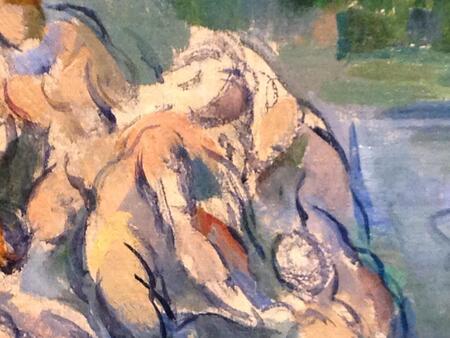 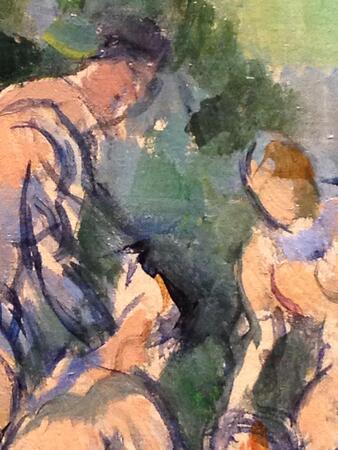 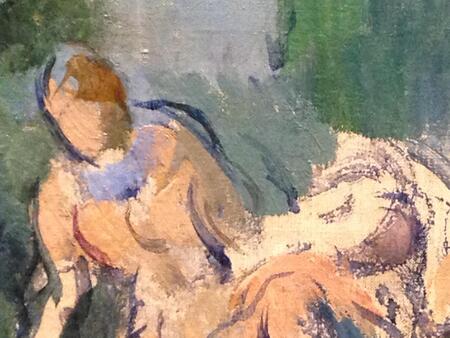